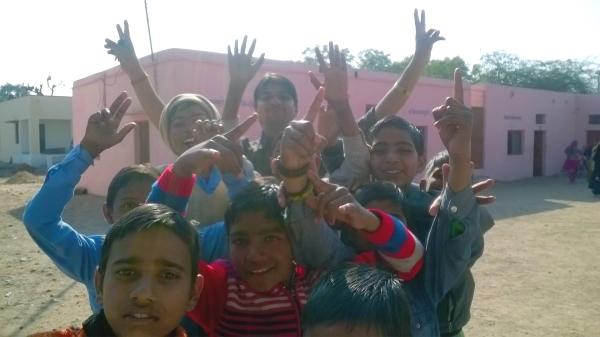 It’s not that uncommon to hear people linking modern tech, such as SMS and instant messaging, with a decline in language and grammar standards. Yet in some of the world’s most remote and disadvantaged communities, it’s having the opposite effect. Purna Shrestha looks at how text messaging has been used in India to boost reading skills in primary schools at a low cost.

Can you imagine what your life would be like now if you’d never learned to read and write? Most of us barely remember learning these essential skills but cannot deny the impact they’ve had on our lives – from passing exams, to getting a job, to understanding our rights.

Modern India boasts an impressive primary school enrolment rate, with 97% of children aged 6-14 in education. But whilst classrooms might be full, research suggests that the amount being learned is a cause for concern. A recent Annual Status of Education Report (ASER) survey showed that 40% of children who had completed four years of primary schooling had still not learned to read and write.

This learning gap is a huge problem – many children leaving schools in India face a competitive world in which lacking basic literacy skills excludes them from all but the lowest-paid jobs. Indian workers who have a working proficiency in English earn 34% more than their non-English equipped peers.

The situation in rural districts is a particularly bad, where there are fewer resources. What even the remotest communities in India do have, however, is mobile phones.

VSO set out to find out whether sending teachers daily language lesson plans via SMS and Whatsapp could improve the literacy of pupils in the rural district of Bundi, Rajasthan – with astonishing results.

Planned together with partner Pratham, the seven-week SMS Story trial involved 35 instalment in stories of under 160 characters each being sent to teachers. They were written by VSO volunteer Alison Gee and followed a phonics progression, becoming gradually more complex with each passing instalment.

In the latter stages of the pilot, Whatsapp was used to deliver audio and song-based teaching aids, and to provide a forum for educators’ discussions. 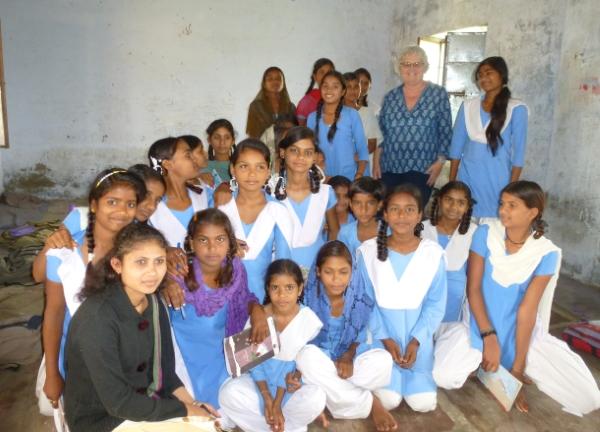 At the end of the intervention, twice as many children in the active schools could read at the word and sentence level as those in the control schools (63.1% and 41.7% respectively). Of those who attained this level in control schools, just 48% could tell the meaning of sentences, compared with 62% of those exposed to SMS Story.

Overall, children in government schools involved in the SMS Story intervention, especially those for whom English literacy was a challenge, learned more over the same period. These achievements were attained at the cost of just 10 paise (0.1p) per child. Access the full SMS Story Impact Assessment report [PDF].

Whilst English-language learning was the focus of this trial as well as the first pilot of the project in the highlands of Papua New Guinea, VSO is confident that SMS Story could be adapted to share lesson plans and teaching aids for other academic subjects cheaply and efficiently.

Given its success in two countries, our colleagues are now hoping that SMS Story can be developed and expanded to reach even more children and accelerate their learning at low cost.

Find out more about the work of VSO in India, including SMS Story, on the VSO India Trust website.

Find out more about volunteering